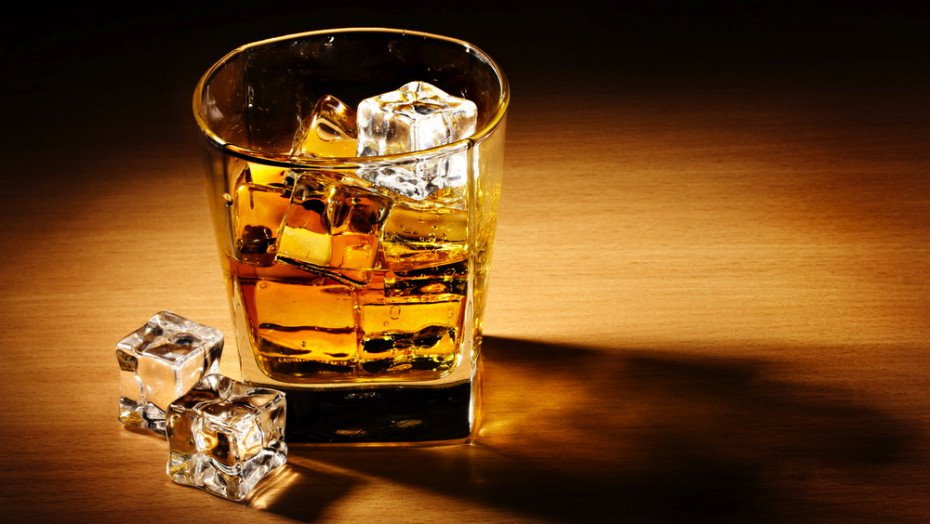 A question that gets asked a lot over the bar ... “What is scotch whisky? What are the differences? What’s good?”. Knowing your whisky is important if you want to be a successful bartender you must be able to describe the different regions and tastes.

Scotch was first mentioned in a publication in 1495, that’s not a typo, correct 500 years ago in the exchequer rolls of Scotland.

Whiskey is any booze distilled from fermented grain mash. To qualify as a Scotch the spirit must be made from malted Barley, with many Scotches using nothing more than barley, water and yeast.

The spirit must also be aged in oak casks for no less than three years, and must have an ABV at less than 94.8%. Finally, you cannot call your drink Scotch unless it was made 100% in Scotland!! 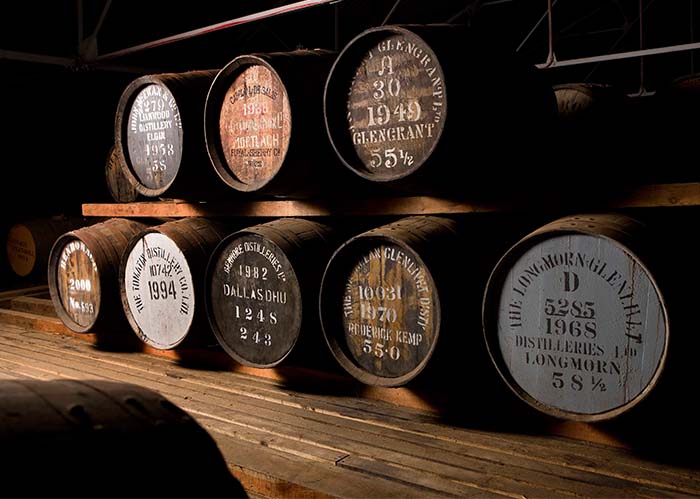 There are two basic types of Scotch whisky, from which all blends are made:

Single malt Scotch whisky - means a Scotch whisky produced from only water and malted barley at a single distillery by batch distillation in pot stills.

Single grain Scotch whisky - means a Scotch whisky distilled at a single distillery but, in addition to water and malted barley, may involve whole grains of other malted or un-malted cereals. 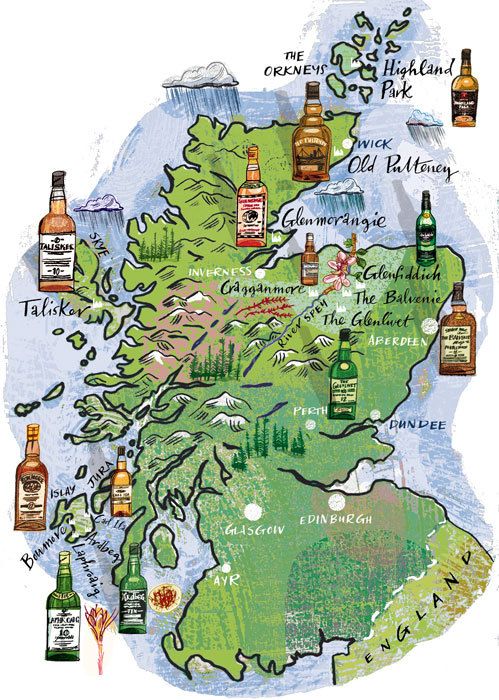 With a lot to learn, it can be overwhelming. With time and tasting sessions, found at most good bars, you’ll soon know all about your Scotch!