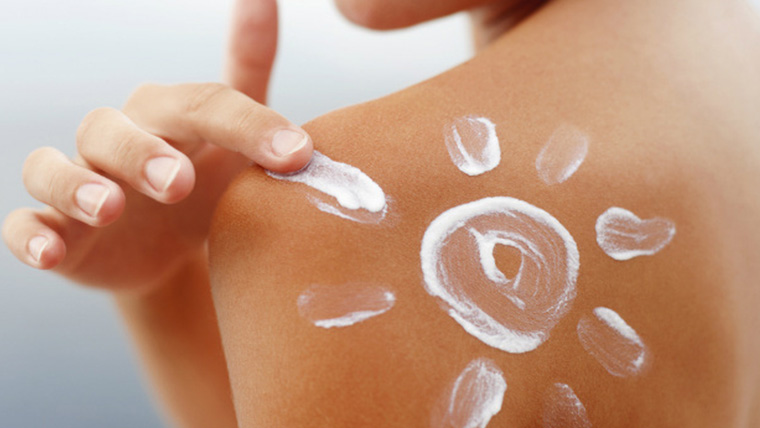 With summer just around the corner, the sun is out and shining bright over Sydney already which makes us think of all the great times we’ll have outside during our favourite season Down Under!

We’ll all be outside an awful lot over the coming months and, while it’ll be as enjoyable as ever, we all know the dangers that the sun can expose us to.

Sunburn is a serious threat in Australia - whether it’s a little red patch that you’ve missed during your slip, slap, slop or whether you’ve been a bit irresponsible and underestimated the weather - sunburn will affect the majority of us over the coming months.

The best method of first aid for sunburn is to try and avoid it in the first place! The sun can be incredibly damaging to your skin and, as the saying goes, there is no such thing as a healthy tan.

You may think bronze skin looks great but it is causing irreparable damage to your skin. You’ll age and wrinkle quicker, your skin will dry out and you have a serious skin cancer risk if you don’t take the sun seriously.

95-99% of skin cancer is directly related to exposure to the sun and two in three Australians will report some form of skin cancer by the time they are 70. Skin cancer rates in Australia are truly incredible and terrifying. Skin care is vital to your general health and skin cancer is nothing to take lightly.

Choose a high factor sunscreen or sunblock and stay out of the sun during the heat of the day. Anything under SPF 30 will do nothing for your skin in the Australian heat and some European sunscreens will also leave you vulnerable - trust me, I’m British and when I arrived in Australia was badly burned thanks to rubbish British sunscreen!

Try and wear protective clothing to cover as much as your body as you can. Whether that’s a rash vest or t-shirt while you swim or a broad-brimmed hat while you walk around - clothing reduces the amount of area you can do damage to!

If worst comes to worst and you suffer sunburn, you need to try and cool it down as quickly as you can. A cool shower or cold compress will remove much of the soreness and swelling. Aloe vera, after sun or any soothing lotion will work wonders once you’re out of the sun. If your skin does blister, try and leave your blisters intact and avoid popping them to stave off infection.

Don’t get back in the sun if you've got a burn. Cover the burn up if you have to work outside, just to try and protect it further.

Sunburn is almost an occupational hazard of living in Australia but it still has to be taken seriously and avoided at all costs!

If you want to learn more about first aid, register for our first aid course today and take the next step in your career!